"James" was born Gary James Dougherty in Salt Lake City, UT. At a young age his family moved to California where he was raised. Having lived from the California, Oregon border to the Mexico, California border and then to Central California you could say he has lived from one end of the state to the other.

After high school, James spent a number of years living in the San Diego area where he was stationed at Marine Corps Base, Camp Pendleton. At the end of his military service he attended California State University, Fresno where he studied teaching. Afterwards he moved to the San Francisco Bay Area. For the next number of years he worked writing technical document for various hi-tech and other companies and studying history at California State University, Hayward. From San Francisco he moved to Saint Louis, with a year in between in Texas.

college James has spent much of his time writing. Whether it was technical documents, screenplays or non-fiction manuscripts, writing has been his career. The time spent writing technical documents paid the bills while he pursued his passion in screenwriting and history. 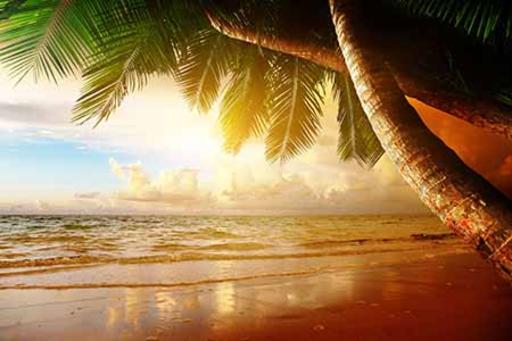 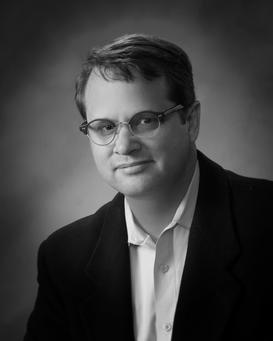